No Result
View All Result
Newsletter

Where is Versace Jeans Couture made 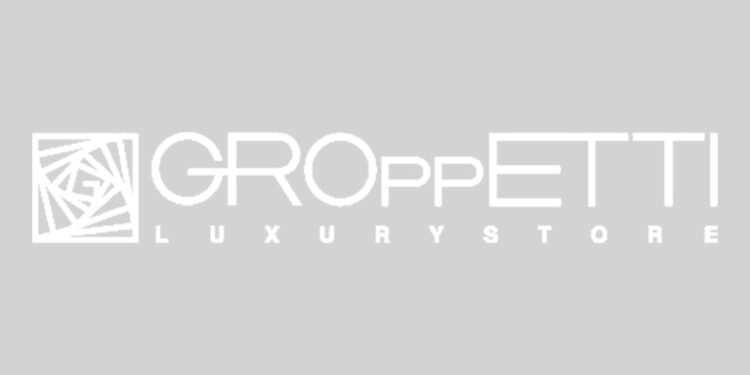 Versace Jeans Couture is a collection proposed by the company Gianni Versace Srl. Characteristic and peculiarity of this collection is its ability to harmoniously and calibrate denim with the aesthetics of high fashion, obviously characterized by the unmistakable Versace signature.

The name of the collection in a certain sense recalls the artistic vein of the great Gianni Versace, who launched the famous Italian fashion brand with the name “Versace Couture”. After the untimely death of Gianni Versace in 1997, the Versus brand was born, linked to a special line conceived and created by Gianni’s sister, Donatella. The latter was in the meantime become the creative director of the Versace brand.

In the case of “Versus”, the Latin word meaning “against”, associated with the image of the lion, a symbol that the ancient Romans used to place alongside the medusa. In 2018 the Versace Jeans Couture line was born following the closure of the historic Versus line that flowed into Versace Jeans. The line presents a mixed look between the two brands and a more youthful character under the direction of Allegra Versace.

The clothing items of the Versace and Versace Jeans Couture brands are produced in the following continents and countries:

What is the difference between Versace and Versace jeans couture

Where to buy Versace Jeans Couture 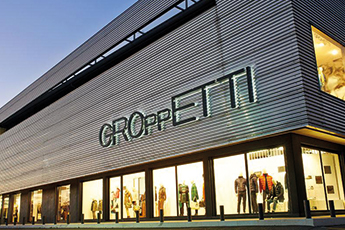